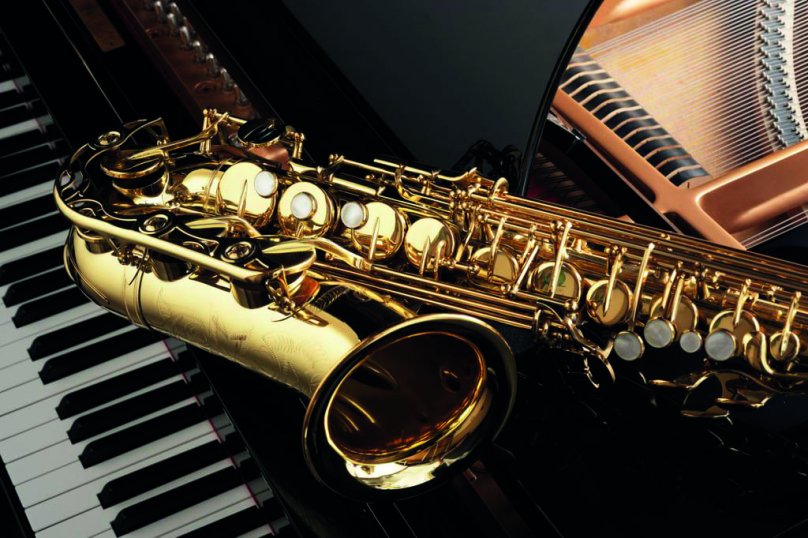 Dexterity: The Music of Dexter Gordon 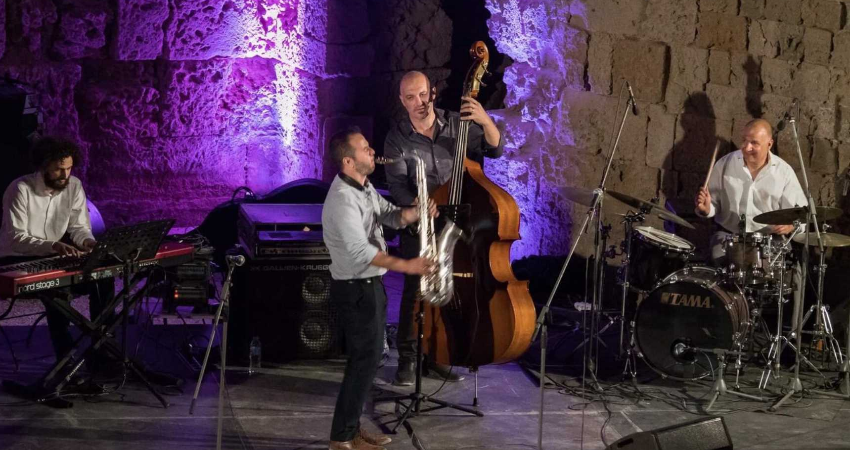 This exciting new project celebrates the music and spirit of the legendary American saxophonist, Dexter Gordon, who emerged as an important and influential soloist in the Bebop revolution of the late-1940s and went on to record for the Blue Note and Prestige labels. His stature as a tenor saxophonist and composer matched his massive frame; a sharp dress sense, a smart choice of hats and an engaging personality completed his persona as the ‘cool hipster’.   He left an indelible impression on those fortunate enough to hear him play in person and countless more who discovered his music from his vast legacy of recordings.

Vasilis Xenopoulos was one such young musician who fell under Dexter’s spell, saving his hard-earned pocket money to buy the precious albums that would influence his playing.  He has made a significant reputation for himself on the international jazz scene, forming partnerships that have stood the test of time.  Here he plays  Dexter’s music in a totally convincing manner that is at once a fitting tribute and also hard bop not of the fifties but brought right up to date.  For this latest project, he retains the services of bassist Dario Di Lecce and Steve Brown on drums from XPQ, with the addition of the wonderful Ross Stanley on piano.

“All-in-all, this is top-notch hard bop played with authority, authenticity and conviction.  The desire to communicate with the audience is clearly in the mind of all concerned.” – Jazz Views

“. . . . confident, bursting with enthusiasm . . . he really holds the stage.  Without doubt, a 5 star evening!” Trevor Bannister, The Jazz Mann