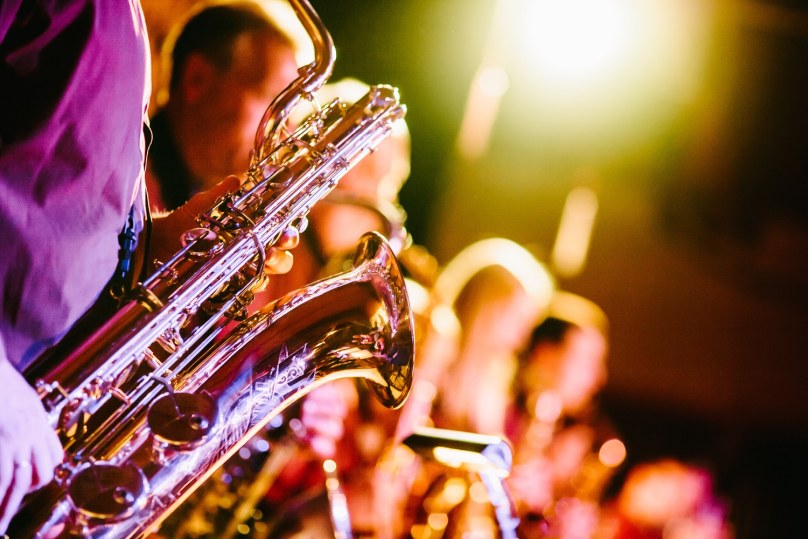 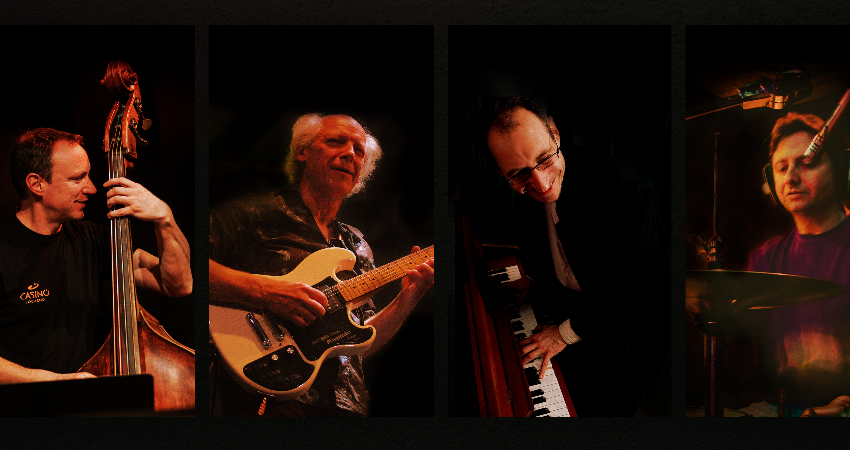 A night of super-appealing, lush and groovesome music is assured!

This is a new group, made up of four highly experienced players, who are familiar to audiences all over the U.K. and internationally. Fronted by the hugely creative and inventive pianist, David Gordon, and master of the jazz guitar, Pete Oxley, the band will perform “hugely engaging, melodic, groove-driven works” by these two masterly jazz composers. In addition to their originals, expect works by such contemporary jazz composers as Michael Brecker, Lyle Mays, Pat Metheny, Chick Corea, etc.

David’s musical career has been – and continues to be – hugely versatile, ranging from performing harpsichord with The English Concert to touring the world with the gypsy-tango band, Zum. Pete Oxley began his gigging career during his ten years living in Paris. On his return to the U.K., he founded The Spin Jazz Club in Oxford and has been the house guitarist there. He currently tours extensively with the Swiss guitar virtuoso, Nicolas Meier.

The rhythm section will be well known to a jazz audience: Oli Hayhurst has worked with just about the entire U.K. jazz glitterati in addition to numerous international A-listers, such as Kurt Rosenwinkel and Pharoah Sanders. Paul Cavaciuti is an in-demand drummer, known for his outstanding musical empathy with the musicians that he works with.

The Independent on Sunday described David Gordon as “a richly gifted player with a sparkling style and boundless imagination”.

Jane Cornwell (Evening Standard) reviewing the Oxley-Meier album ‘Chasing Tales’: “The array of changing sounds, moods and textures they create is gorgeous, fascinating and apparently endless. If you love music of any kind you’ll probably fall for this.”