We’re very proud to announce that the super talented Lily May Humphries has won the Rising Star Award at the England Golf Awards 2018.

With over seven incredible tournament wins over the last year, Lily May has been rubbing shoulders with some of the biggest names in the game, including Race to Dubai and European Tour winner Tommy Fleetwood, European Amateur Champion, The Open silver medallist and Walker Cup player, Alfie Plant, and the England’s Women’s Team.

The award was chosen by a judging panel from a record-breaking number of entries and Lily May was thrilled to have been selected as the winner. She said: ‘It’s been an incredible year and to be recognised in this way is very special. I’ve had such amazing support from my family and the coaching team at Stoke by Nayland and I really hope I can continue my good form through 2018. I was thrilled to win in my first event in the US in Florida last December and I can’t wait to go back to play in the USA again this year.’

Lily May’s progress this year is indicative of the hard work and dedication she has shown. Twinned with her natural ability, I am sure she can build on her success of 2017 and I am delighted her achievements have been recognised in this way. Roly Hitchcock, Head Pro at Stoke by Nayland Golf Club

Lily was also a finalist in the Performance of the Year awards alongside the eventual winner of the award, Tommy Fleetwood.

You can follow Lily’s golfing progress and success on her Twitter feed and we’ll also be keeping you update to date over at @StokeBNGolfClub. 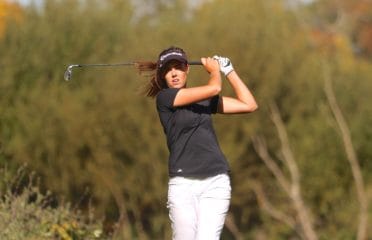 Read about the many reasons as to why women make excellent golfers! 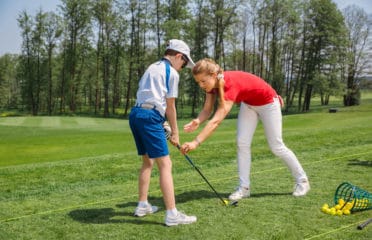 How to get into golf as a beginner. 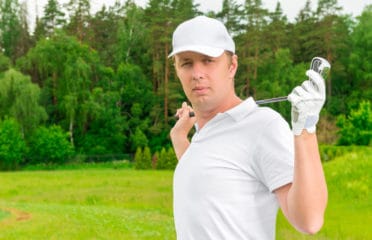 Five of the WORST Things to do on a Golf Course

Everything you should avoid doing during a round of golf!